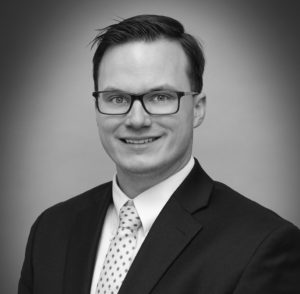 Brian Coffin earned his B.S. in Biomedical and Textile Engineering from North Carolina State University (NCSU) in 2014. He was then hired by Secant Medical in the greater Philadelphia region to develop implantable textile components for use in Class III medical devices. During his time with Secant he was responsible for new product development, process development and scale up for natural and synthetic biomaterial manufacturing platforms at Secant. In 2016 he was hired at DSM Biomedical as a manufacturing engineer to support the transfer of thermoplastic polyurethane manufacturing operations from a satellite campus. He returned to school to begin his doctoral studies at Carnegie Mellon University in the Fall of 2018. His research pertains to the development of high cell density bioinks for use in engineered cardiac tissue scaffolds. He brings skills in engineering design, process development, polymer processing, and characterization to the project team.